When high video quality is decisive

On average, people watch 16 hours of video per week – State of Video Marketing 2020

In 2020, we spend more time watching video in our daily lives than ever before. But have you stopped to think about why some have better video quality than others and how quality issues affect you? Videos from cameras in motion can be too shaky or noisy, or the picture could have the wrong color, sharpness or zoom. All of this can affect how you perceive the video and what information you get from it.

How important could those details be? It could be a matter of life and death, such as catching the bad guy on security footage or spotting someone in need of rescuing from wildfires by drone. 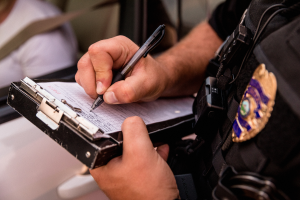 Imagine that a swat team is being guided by HQ based on their bodycam video feeds as they run into a room filled with armed criminals. Being able to pinpoint the identities and positions of everyone in the room as quickly as possible can be the difference between life and death. What happens if a hidden opponent goes undetected or a hostage is mistaken for one of the captors in the heat of the moment?

Security camera feeds can also be used for live surveillance and for analysis and evidence after the fact. What if you’re analyzing the surveillance footage and miss an important detail because of poor video quality? Or what if you’re trying to identify a criminal but the image is incredibly fuzzy just like on TV shows such as America’s Most Wanted?

However, you don’t necessarily want permanently enhanced video quality in law enforcement.  Enhanced video feeds with special lighting, zoom, object tracking, image stabilization and similar finesses may be useful out in the field in the moment., But they could end up making a video seem less authentic in court after the fact. Remember that lawyers must establish the relevance and authenticity of video evidence or else it can’t be used.

There’s no one-size-fits-all solution for law enforcement video feeds – sharpened video in the heat of the moment can save lives while raw, authentic footage can be decisive evidence for trials later. 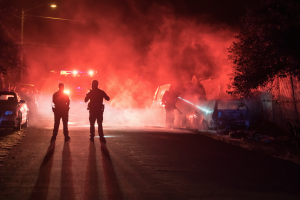 Imagine that you’re using drones to monitor rapidly spreading wildfires that pose a significant danger to life and property, like Australia 2020, California 2018 or Sweden 2014. There could be multiple fires and obtaining a complete picture of all affected areas and where the fires are spreading can be absolutely critical information. If you can’t coordinate and compile the video feeds from multiple drones, how will you see the big picture?  This goes a long way toward supporting key decisions like evacuations and the deployment of firefighting resources.

Although multiple drones at high altitudes may be useful for completing the big picture, being able to pick up on small details in that big picture is also critical. What if you miss a person surrounded by the fires in need of rescuing? A human watching shaky video might miss important details like this without video stabilization, automatic identification of humans and object tracking. Additionally, we should not forget about the negative impact on employee health and engagement from watching too much shaky video.

Effectively monitoring wildfires with drones requires both a coordinated overall view of multiple video feeds and the ability to identify and track details that appear very small in the overall view, like people in danger.

Even if your specific business case is not as dramatic as putting bad guys behind bars or monitoring wildfires to save lives, better video quality can be a game changer. Perhaps your drones need to take the perfect pictures of a house for realtors. Or maybe your action camera needs to be better at capturing just the right parts of your customers’ adventures. High video quality means tailoring your video feed to your use case. As a result, it can be vastly different depending on what your footage is used for.

Will you need to add other features besides video stabilization in the future, like noise reduction, AI-powered object tracking and zooming? Will your in-house team be able to keep up with the latest developments and continuously maintain and upgrade your video stabilizer? What will that require in terms of time, effort and expenses? These are all variables that you should consider before deciding if developing your video stabilization software in-house is the best path for you.

Securing better video quality can be a real competitive differentiator going forward, but you should naturally find the most effective way of doing that. Don’t hesitate to get in touch with us for a no-obligation discussion of your needs and book a demo. For inspiration, insights and best practices for the next generation of video enhancement, enter your email address below and subscribe to our newsletter.

Are you interested in learning more about how to offer better video quality to your customers? Do you wonder how you can tailor your video feed to a specific use case? Don’t hesitate to get in touch with us and discuss your challenges with our video quality experts.

How to choose the best video stabilization solution - Guide 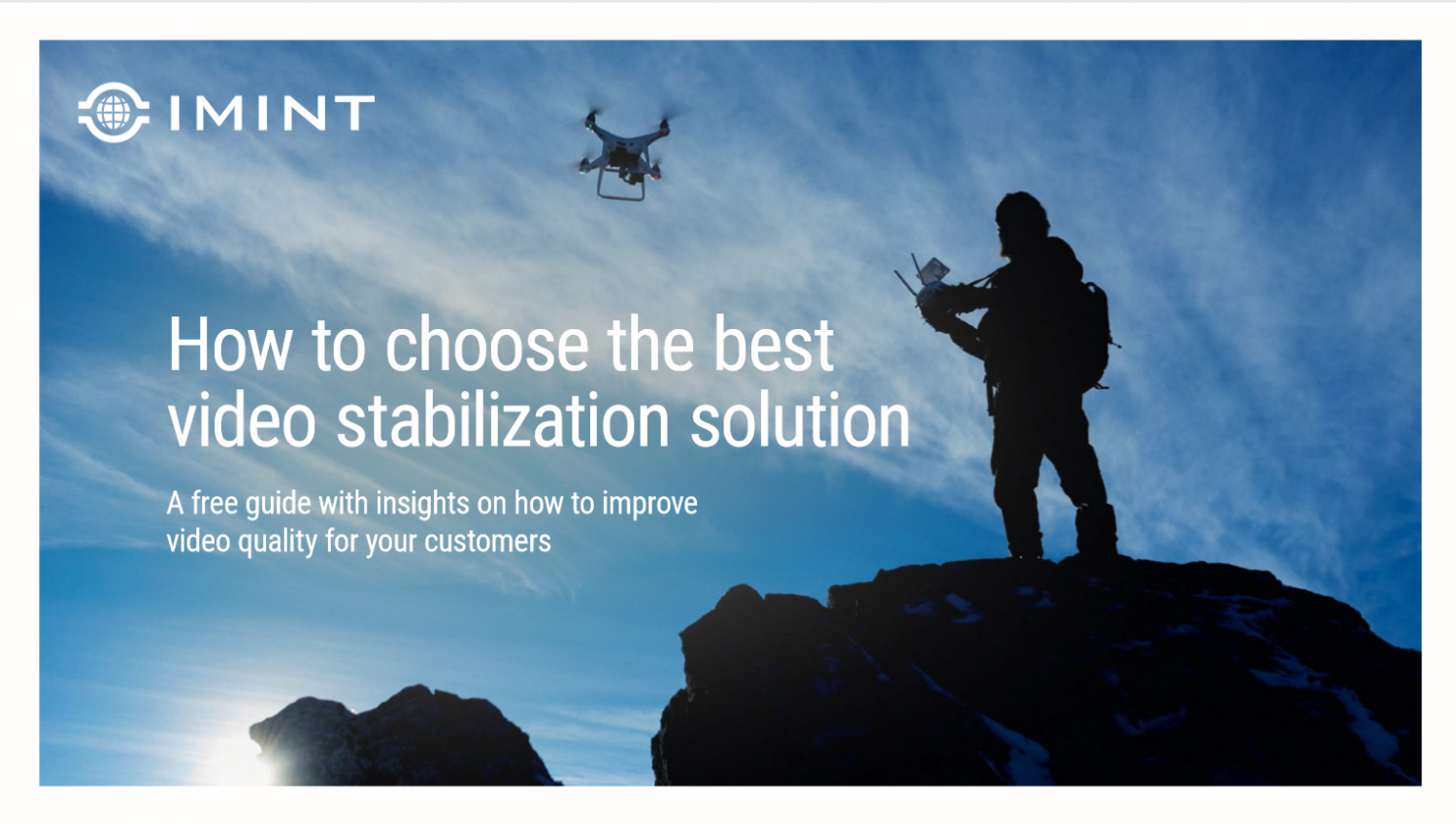 Insights on how to improve video quality for your customers